Episode 0: Welcome to the Lessons in Real Estate Show!

Murphy’s Law: Anything that can go wrong, will go wrong.

Last time we talked about the tenant issues we had with Carver within the first few months after closing. This issue we are going to talk about the criminal issues we had within the first two WEEKS after closing and how it almost bit us in the ass… If I hadn’t already emphasized this, the Carver triplex was in the ghetto. Lower Class C neighborhood is being kind. So I knew the level of crime that could possible take place. I never thought it would happen so quickly though…

At the end of February, we closed on a completely vacant Carver and I set about adding a few finishing touches to the units. This included purchasing and installing refrigerators, and washers and dryers as well as building a fence to segment the backyard into three separate yard spaces for each unit. The idea of building a wooden fence was enthralling because I love the hands-on aspect of home ownership and, in this case, landlording. I take a lot of pride in the DIY renovations and simple fixes that can make a tenant’s life that much happier or more comfortable. 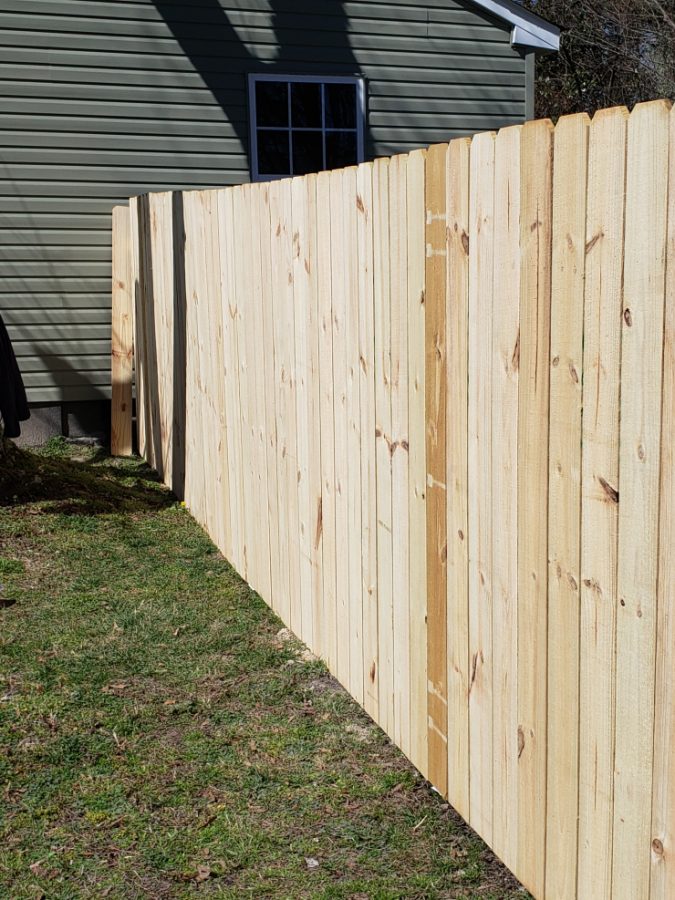 The first week of March rolls around during which I purchased the supplies and commenced erecting the fence. Some portions were easy to build with one person but I enlisted the help of a buddy to install the longer rails. Within two weeks, we had the fence complete with the exception of the gates. That was a Tuesday. I remember that clearly because I had duty on Wednesday and wasn’t able to install the gates until Thursday.

Thursday night rolls around and I get a call from my PM, Alex. He had just arrived for a walkthrough of Carver with a potential tenant but he sounded distraught. My mind reeled at all the possible casualty scenarios for my newly purchased property: fire, flooding, gas leak, roof cave in, etc. When he told me what had happened, I felt a chill run up my back…Carver had been broken into, and all the brand new appliances—including brand new washer/dryer combos and external air conditioning units—were gone (seriously, who steals those AC units?!). But the icing on the cake was that the fence had been knocked down in a few places to facilitate a speedy departure of the thieves… and had ensured their privacy while they raided our newly-acquired, newly-renovated property. All in all, we were out about $12,000 worth of stolen equipment and property damages.

After the police arrived, he walked us around the property acting out how the burglary occurred.  The fence allowed enough cover for the thieves to sneak into the backyards, jimmy open the windows or doors and slip in without any neighbors noticing. Knocking down the fence allowed them to move from yard to yard seamlessly and quickly and we could still see the tire tracks from where the delivery truck had backed up into our sideyard to load the stolen goods. Given the neighborhood and the fact that we didn’t have the serial numbers for the majority of the appliances, the police were stuck wringing their hands over the case. Needless to say, the police were not helpful in this situation. 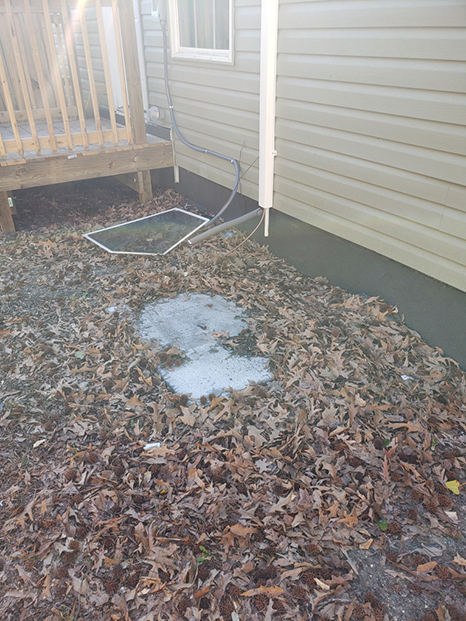 After dealing with the police, the next big hurdle was contacting the insurance company to make a claim. I reached out to my local claims department and detailed the vandalism, the theft, the items stolen and the estimated cost of everything. They told me an adjuster would get in touch with me in the near future. In the meantime, I looked up my insurance paperwork to read the fine print of coverage and my heart nearly leapt into my throat: my insurance only covered a NON-vacant property! Thoughts of bankruptcy flashed through my head as I thought about eating almost $15,000. Fortunately, the head of my property management company was also previously an insurance broker and knew his way around certain wording within the coverage documents. He postulated that since the insurance company knew it was vacant when we bought it, they would have allowed a certain time period to fill the vacancy before coverage would be denied. After confirming this theory with my broker, the allowable vacancy period was one full month. We barely fell in this timeline by two weeks, otherwise we would have been SOL! 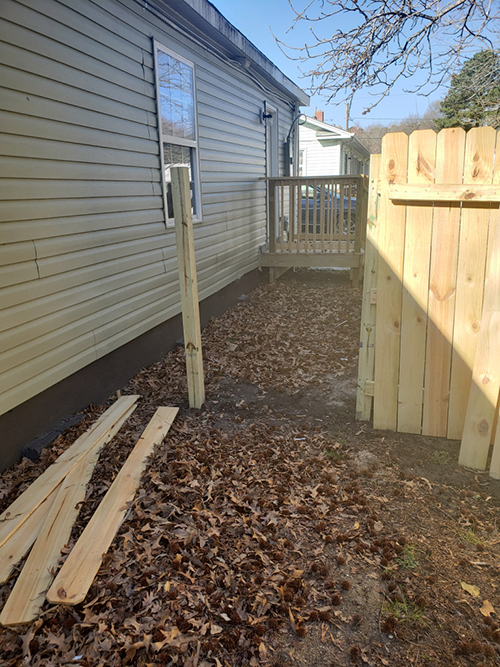 Don’t you worry about us being done yet! Of course, that did not end our troubles with Carver; things were just ramping up! In the next edition of What’s Up with Carver, we talk about the maintenance and property issues stemming from this burglary and those red flags in the inspection…and how we ended up shelling out thousands of dollars.

Don’t forget to follow our blog if you are enjoying it and also be sure to check out our website! If you are interesting in investing with us, go to our website and fill out a questionnaire and I will personally reach out to you!